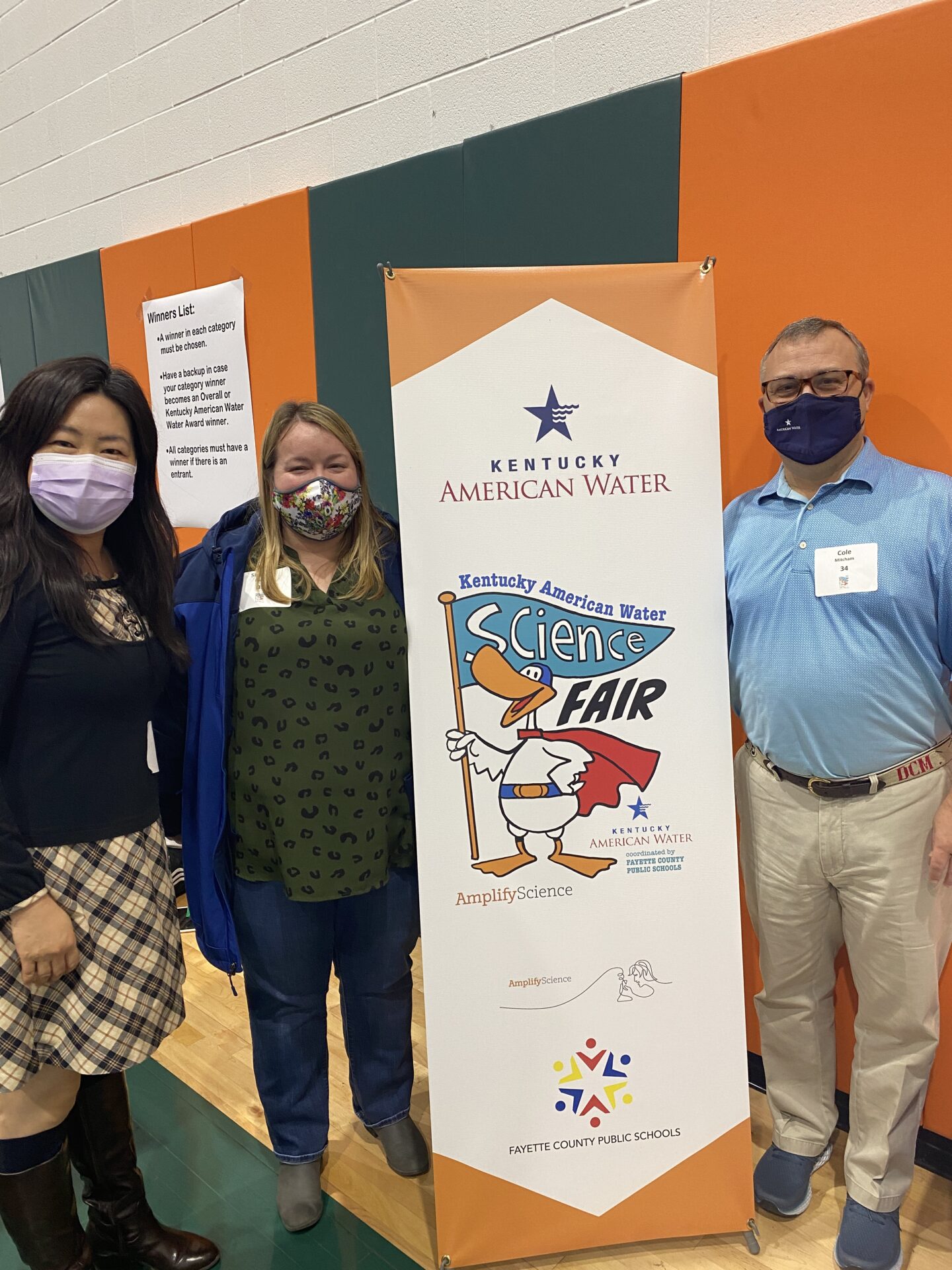 Kentucky American Water initiated the science fair for junior high school students in 1985 as part of the company’s centennial celebration. The next year, the company joined with Fayette County Public Schools in coordinating the event. The fair has been expanded twice: first in 1989 to include elementary school science projects, and again in 1991 to include high school projects. Students who received awards at the district competition will advance to the Central Kentucky Regional Science and Engineering Fair to be held virtually on Feb. 25 and 26.